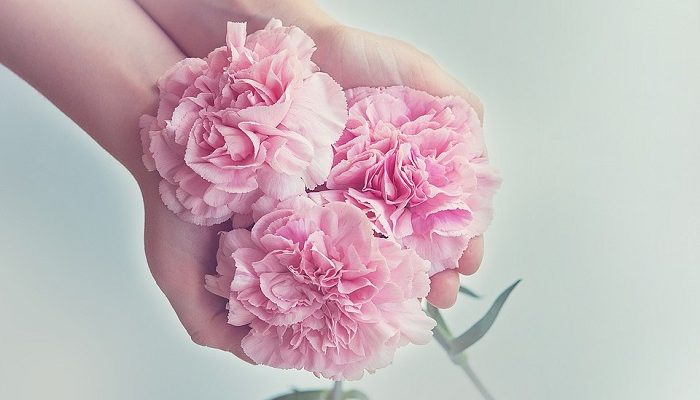 Just like we have birthdays and zodiac signs, there are also flowers that eternally mark the date of our birth. Flower symbolism has been an important factor in people’s lives and this is something we can’t deny.

Flowers have been used in spiritual ceremonies, rituals and celebrations that marked various events and happenings. Flowers were there to express our sadness or our happiness in any given moment, which is why they are such an important part of our lives.

Your birth flower can say a lot about your character and behavior. Sometimes our birth flowers can even predict our behavior in future events or tell us which characteristics to keep on the leash.

Depending on the month of your birth, there is a flower or even more of them that can open up your eyes to flower symbolism in a completely different way. Birth flower lists have been created by botanists and people who dedicated their lives to studying flowers.

In today’s text w will be talking more about the meaning behind January’s birth flowers and what significance they have for people born on this month. Besides learning more about the symbolic meaning, we will touch on the subject of botanical facts and other interesting things you might have missed about these flowers.

For those who are born in the month of January, birth flowers are carnation and the snowdrop flower. These two flowers might be different in every way, but there are also symbolic meanings that tie them together and in the end that tie you (if you were born in January) to them.

Carnation flower is one of the oldest cultivated flowerbeds, which appears even in books in the first century before the new era. Turkish carnation is a two-year, semi-bushy plant. Carnation’s Latin name is Dianthus and comes from the Greek words “dios” -Bog and “anthos” -flower. I.e. a divine flower. They were called the flower of gods because of his intoxicating odor. Carnation originated in Europe and Asia. Once you start to breed this beautiful flower garden, you will not be able to resist it because it is the ideal flower for the yard and garden. It looks very nice when planted in groups or with curbs and with billets.

Carnation flower is a widely spread flower sort that can, now, be found in almost all parts of the world. Carnation comes from ancient times, and remains to be one of the favorite decorations of the garden. And its kinds and varieties can be used to write entire books. Flowers can easily be produced from its seeds. The seeds should be purchased from reliable manufacturers, sow it in June and water them a bit less frequently to keep your plants well developed.

During the month of July or August, the flower should be planted in a sunny place, at a distance of 30-40 cm. Plants should be carefully groomed, cleaved and kept clean and they will grow nice and strong.

Carnation flower likes well drained soil, which is slightly sour. Feed it initially with a liquid fertilizer, once a week. And afterwards it can be done once a month. Regularly water the flower every few days because it does not require too much water.

If winter is snow-free, young plants should be covered with straw, but not in a thick layer. By this, little land should be put in place so that the wind would not take off the blanket. Carnations will begin to bloom. At the time of flowering, we can choose the best plants and make them a prerogative for further breeding. This species is a perennial plant. 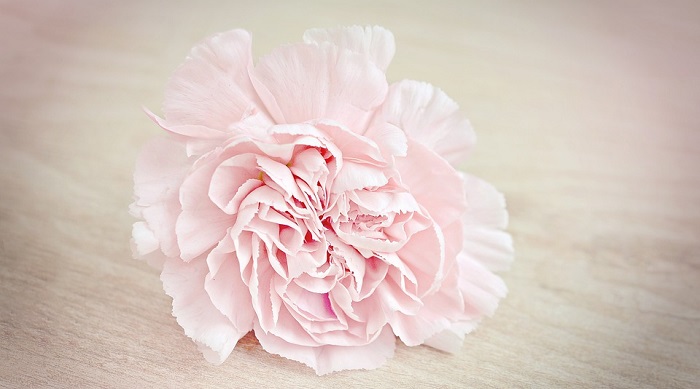 Snowdrop is an herbaceous plant 10 to 30 cm in height. Early spring from the bulbs, a round, honeycomb plant with dense ternary leaves and only one flower develops. It is the first messenger of the upcoming spring that people experience as the first plant that is behind the long; usually boring winter appears in nature. The outer petals are white, oblong, have always three pieces, and the interior is shorter, enclosed as a small lantern with a green border on the slightly toothed peaks. The milky flowers are bent on the stem, and hence the popular name – snowdrop.

Snowdrop (Galanthus nivalis L.), the first sign of spring, gives bees a relatively large number of nectars and pollen, the necessary “foodstuffs” for the development of litters

Snowdrop is a honey and pollen plant, the first forest, self-propelled ground-flower that in the late winter-early spring gives bees and nectar and pollen. It blooms from January (1 month) to April (4 months). With such a long period of flowering, bees are given a constant source of nectar as well as pollen, which is orange-colored colors, but in this scarcity of years the contribution of flowering of beads in the development of bee-keeping society is unquestionable.

Snowdrop grows in deciduous beech forests of oak, mixed with evergreen forests, and on meadows from lowland to mountainous areas, by the river, in beech forests, meadows, streams and crevices. The choice of habitat is very modest in the choice of soil it grows, so it is a multifaceted useful blend to be nurtured and preserved in its natural environment. More and more Snowdrops can be found in our gardens because it is perceived by people as a delicate fragrance a flowering flower that mumbled with its mild and pleasant scent. It grows in the same places, often making the right little “colony” resembling a white carpet in nature

Snowdrop has medicinal properties but is also poisonous. It contains a substance galatemin or nivalin which is used in some countries for the treatment of pediatric paralysis. It grows with bulb but also with semen although less frequently. Families are more visible than sunflowers (narcissi), and its population makes about 20 species that are very similar, never identical.

January’s birth flowers symbolize a personality that is:

Loving – If you are born in January, then you are a loving person and you know how to be there for the people who are dear to you. You are a great and devoted friend and partner, who are always there to protect others.

Pure – Your intentions are pure and completely honest. There is nothing malicious in your actions and you are always speaking the truth that is on your mind.

Kind – When speaking to others, you are kind and generous and people often describe you as a good person.

Consolidating – While others don’t often listen to people, you are truly open to listen to other people’s troubles and their problems. You are always prepared to help and offer a helping hand in case it is necessary.

Sensitive – Emotions are a big part of your life, which is why you often overreact to things. It is hard for you to hold emotions in control and avoid bursting out when something hurts you.

Resistant – Even though you seem gentle and sensitive, you are very resistant and you can endure a lot of things. You face your problems with your head up high and never let them get to you.

Confident – Being kind doesn’t necessarily mean being insecure. You are very aware of your qualities and you never allow others to underestimate you. This makes you an extremely confident person and it can be very helpful when facing troubles in life.

The snowdrop flower has many symbolic meanings. According to an ancient story, in the Garden of Eden, God sent continuous snow after casting away Eve from the Garden of Eden. Eve was crying because the Earth was freezing and barren. To comfort her, an angel came down from the sky and breathed upon a snowflake. From it, a snowdrop flower was born and it symbolized rebirth and hope.

In Germany, according to a legend, when God created snow, the snow came every year to collect the colors from the flowers. When it came to snowdrop, it realized that the snowdrop was a kind soul, so the snow made a deal with snowdrop flower to let it bloom first every year in exchange for its color.

In Moldova, snowdrop was created as a result of a fight between the Lady Spring and the Winter. But, not all symbolic meanings of the snowdrop flower were positive. In Victorian times, seeing a single snowdrop flower was considered to be an omen and bringing them inside your home was bad luck.

Snowdrop flower, however, has only one colors and that is white. Color white symbolizes purity, spirituality and innocence, and we can safely say that white goes perfectly well with the symbolic meaning of the gentle snowdrop flower.

The snowdrop flower got its name for an obvious reason, and that is because the flower itself looks like a drop of snow. These gentle wild flowers are first signs of spring and their appearance marks the end of cold weather and snow. Galanthus nivalis is the Latin name for the snowdrop flower and it represents a combination of two Greek and Latin words. In Greek, Galanthus means “milk flower color” while the world nivalis means “resembling snow”. When combined together, the two words give the name we use today.

Flowers have been used in spiritual ceremonies, rituals and celebrations that marked various events and happenings. Flowers were there to express our sadness or our happiness in any given moment, which is why they are such an important part of our lives.

Those who are born in the month of January are kind, gentle but also confident and able to resist almost every trouble with which they are faced. 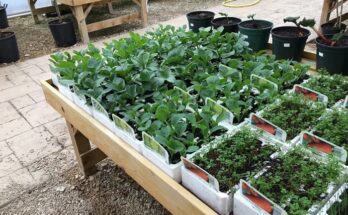 How to Move Plants Across States? 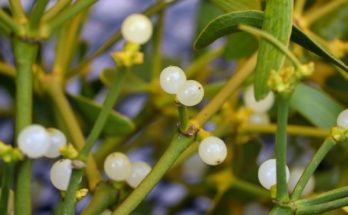 5 Popular Flowers For Christmas And Their Meanings 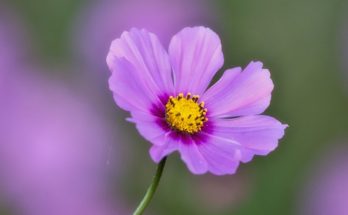